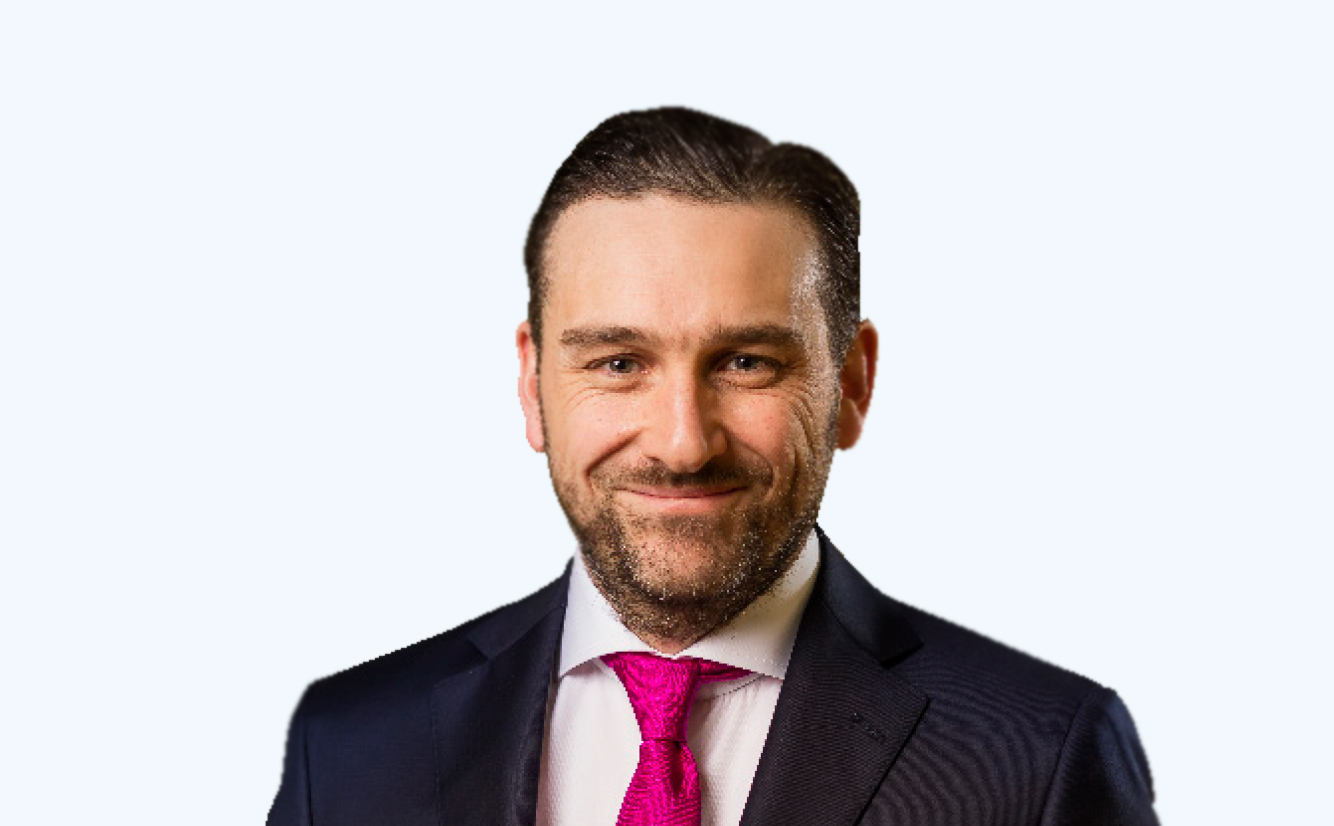 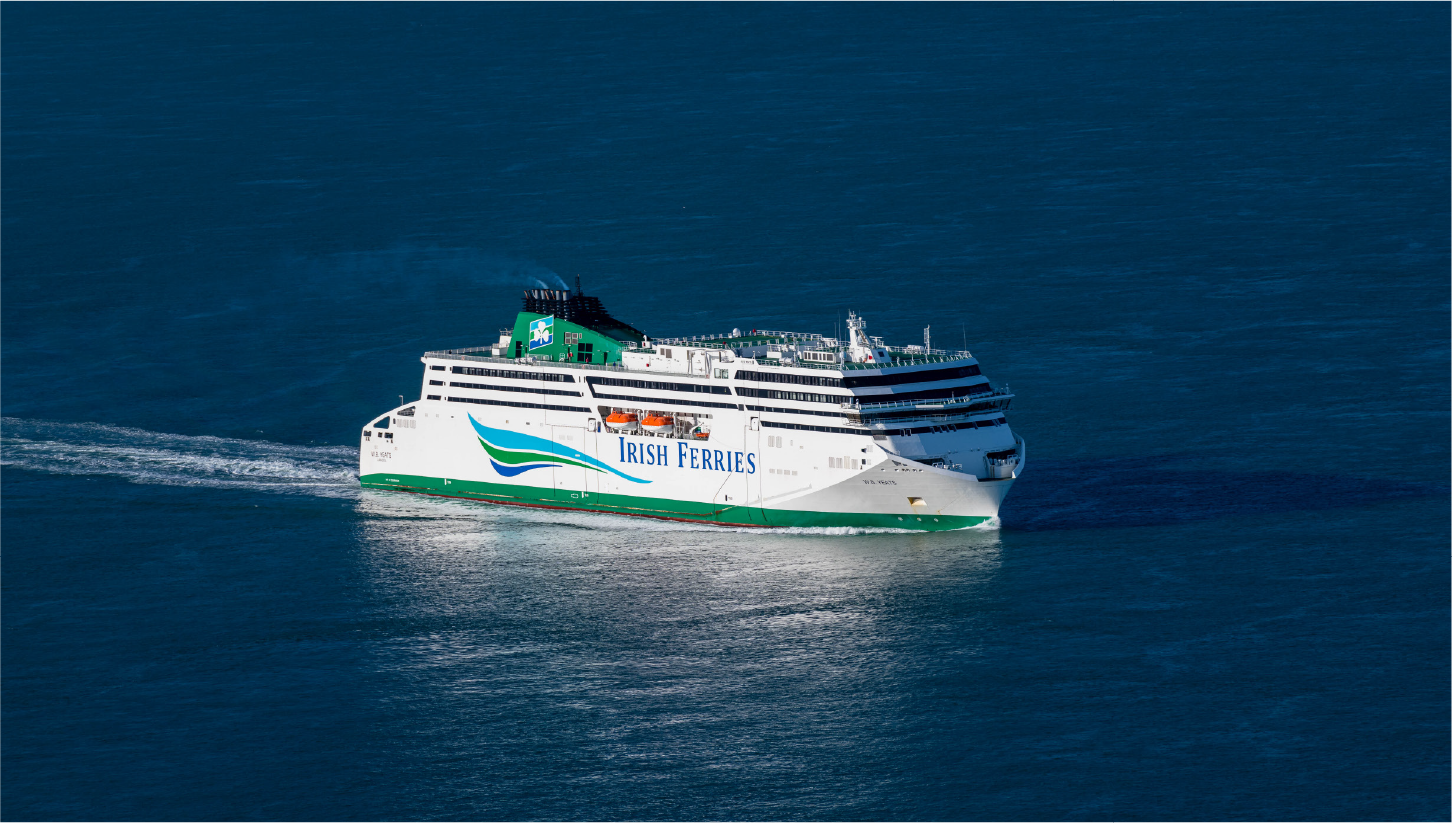 Revenue for the year amounted to €277.1 million (2019: €357.4 million) while operating profit before non-trading items amounted to €0.8 million compared with €50.0 million in 2019. Principal variations on the prior year relate to the reduction in passenger traffic due to Covid-19 travel restrictions.

Basic EPS was (10.2) cent compared with 31.7 cent in 2019. The reason for the decrease in Basic EPS is due to the decrease in profit attributable to equity holders of the parent to €(19.0) million (2019: €60.2 million) with no significant movement in the average shares in issue.

Adjusted EPS (before the net interest cost on defined benefit obligations and non-trading items) was (4.3) cent compared with 23.8 cent in 2019.

Capital expenditure outflows amounted to €30.1 million (2019: €54.1 million) which included €19.3 million of strategic capital expenditure related to the purchase and installation of EGCS on the Ulysses, four of the Group’s owned container vessels and the commissioning of two electrically powered, remotely operated RTGs at DFT. This investment was partially offset in the year by the return of the vessel building deposit relating to Hull 777 of €33.0 million by way of refund guarantee.

On 1 July, the Group announced that due to the effects of Covid-19 on current trading and notwithstanding that the Group retained a strong liquidity position, the Directors had considered it prudent not to proceed with the 2019 final dividend previously announced and also did not declare any interim dividend.

In light of the travel restrictions continuing into 2021 and uncertainty around when they may be eased the Directors also consider it prudent not to declare a final dividend in relation to the year ended 31 December 2020.

During the year the Group bought back 570,000 shares which were cancelled. The total consideration paid for these shares was €1.7 million.

The Group has four, separately funded, company-sponsored defined benefit obligations covering employees in Ireland, the UK and the Netherlands. The Group also participates in the UK based industry-wide scheme, the Merchant Navy Officers Pension Fund (MNOPF) in which participating employers share joint and several liability. Aggregate pension assets in the four company-sponsored schemes at year end were €139.6 million (2019: €298.4 million), while combined pension liabilities were €140.8 million (2019: €289.6 million). The total net deficit of all defined benefit pension schemes at 31 December 2020 was €1.2 million in comparison to €8.8 million surplus at 31 December 2019.

On 9 December 2020, the Trustee of the Group’s principal defined benefit pension scheme entered into a transaction whereby the liabilities relating to pensions in payment at the transaction date were transferred to a third-party insurer on payment of a premium of €160.6 million. This gave rise to a non-cash settlement loss of €9.3 million being the difference between the present value of the transferred liabilities discounted at the AA corporate bond rate used for IAS 19 valuation purposes at the transaction date and the premium paid. The Trustee, in agreement with the Company, also augmented the pension benefits of certain members resulting in an augmentation cost of €1.1 million being the present value of the future benefit changes. The Group’s subsidiary Irish Ferries Limited, the sponsoring employer of the scheme, underwrites the scheme’s administration expenses and incurred expenses totalling €0.8 million relating to the above transaction. This is an important step for the Group in both reducing the quantum and volatility of pension liabilities on its balance sheet and safeguarding pensioner benefits into the future.

The principal objective of the Group’s treasury policy is the minimisation of financial risk at reasonable cost. To minimise risk, the Group may use interest rate swaps and forward foreign currency contracts. The Group does not trade in financial instruments for speculative purposes.

The Group has determined that the euro is the operating currency in which it reports its results. The Group also has significant sterling and US dollar cash flows. The Group’s principal policy is to minimise currency risk by matching foreign currency assets and liabilities and to match cash flows of like currencies. Exposure to the US dollar relates mainly to fuel costs. The Group has in place fuel surcharge arrangements with its commercial customers which recovers a portion of movements in euro fuel costs above a base level which partially mitigates the exposure to US dollar currency movements.

Bunker oil costs constitute a separate and significant operational risk, partly as a result of historically significant price fluctuations. In the Container and Terminal Division bunker costs above a base level are offset to a large extent by the application of prearranged price adjustments with our customers. Similar arrangements are in place with freight customers in the Ferries Division. In the passenger sector, changes in bunker costs are included in the ticket price to the extent that market conditions will allow. Bunker consumption was 107,300 tonnes in 2020 (2019: 122,000 tonnes). The reduction in consumption was primarily due to the lay-up of the fastcraft Dublin Swift. The cost per tonne of heavy fuel oil (HFO) fuel in 2020 was 23% lower than in 2019 while marine gas oil (MGO) was 30% lower than in 2019.

The Group’s credit risk arising on its financial assets is principally attributable to its trade and other receivables. The concentration of credit risk in relation to trade is limited due to the exposure being spread over a large number of counterparties and customers. The Group also has a significant long term receivable relating to a bareboat hire purchase arrangement which is secured by retention of title to the vessel.

It is Group policy to maintain available facilities which allow the Group to conduct its business in an orderly manner. The target level is reviewed from time to time in line with the Group’s future requirements over the medium term and will comprise cash deposits and committed banking facilities. Total available facilities at 31 December 2020 amounted to €240.8 million, comprising cash balances of €150.4 million together with undrawn committed facilities of €90.4 million with average maturity of 3.1 years (2019: 4.1 years). Total drawn facilities of €201.2 million had an average maturity of 4.6 years (2019: 6.2 years) over remaining terms of up to 10 years (2019: 11 years).